The complex itself is small in stature and features a laid back atmosphere with a seashell parking lot and Key West cabana like feel.

This unit has one bedroom, one bath and is cozy and comfortable! The Salty Surf Club is located between The West Bay Club beach park and Silver Sands of Bonita Beach Condominium.

Naturally, the best feature of The Salty Surf Club is Bonita Beach, the Gulf of Mexico and a fresh, classic Florida sunset over blue water nearly every single day.

Hickory Blvd. is lined with wide asphalt walking paths for walking, jogging and biking. The Lee Tran Trolley system access from US 41 through Hickory to the Fort Myers Beach downtown square area. Nearby shopping and dining can be found at The Promenade of Bonita Springs at Bonita Bay as well as Coconut Point Mall. 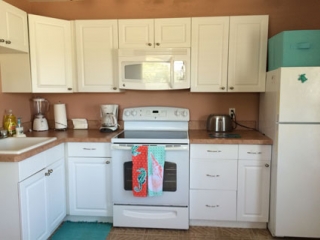 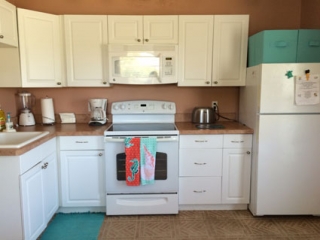 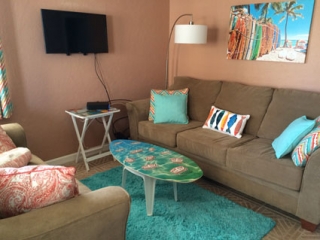 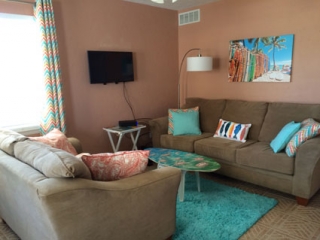 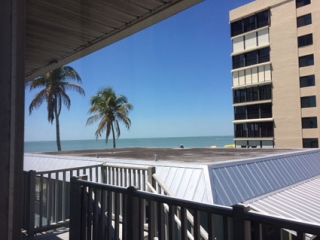 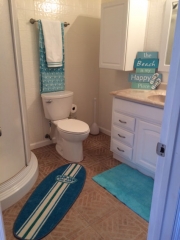 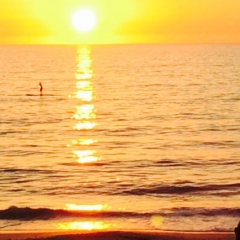 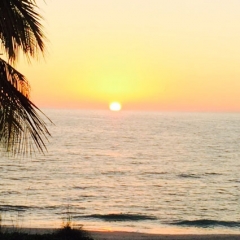 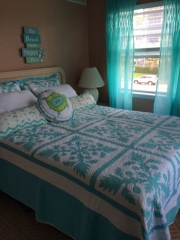 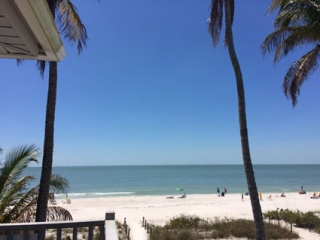 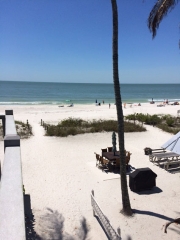